The European Commission and the Covenant of Mayors East Secretariat express their full support to the Ukrainian CoM East team and stakeholders who were and are still striving to build a path for citizens towards a better and more sustainable but also peaceful life!

All our thoughts and hearts are with them! 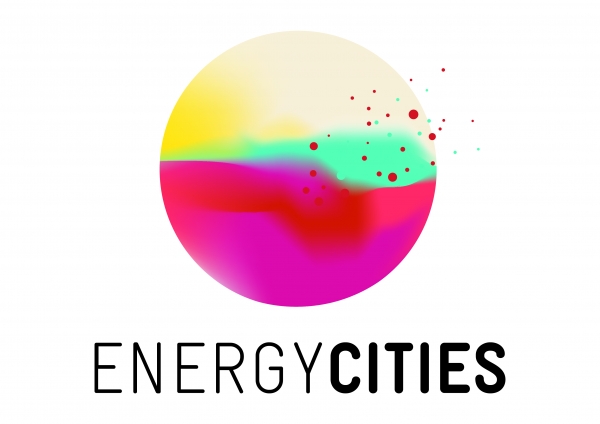 Energy Cities (Consortium leader) is a membership-based, not-for-profit association whose members are mainly local authorities. It was founded in 1990 by five European cities and the network currently represents over 1,000 local authorities all across Europe, and beyond. Energy Cities is steered by a Board of Directors made of 11 local elected representatives from 9 countries. Energy Cities operates with near-total public funding, which allows us to demonstrate integrity towards our member cities and preserve intellectual independence in our work. We embrace transparency in all our activities, including our funding sources. 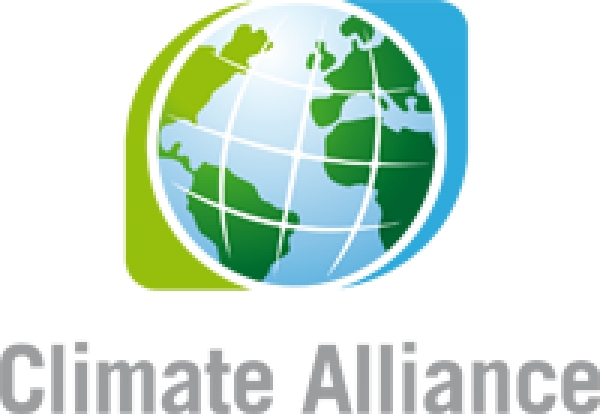 Climate Alliance is a non-profit association founded in 1990. For more than 30 years, Climate Alliance member municipalities have been acting in partnership with indigenous rainforest peoples for the benefit of global climate. With some 1,800 members spread across 27 European countries, Climate Alliance is the world’s largest city network dedicated to climate action and the only one to set tangible targets: each member city, town and district has committed itself to reducing greenhouse gas emissions by 10% every five years. Recognising the impact our lifestyles can have on the world's most vulnerable people and places, CA pairs local action with global responsibility.

Kommunalkredit Public Consulting (KPC) is an Austrian consulting company active since 1993 as part of Kommunalkredit and from 2003 as a separate legal entity. KPC pursues the goal of making long-term positive contributions to the environment, the economy, and society by managing funding programs and by providing targeted consulting services. Over the years, Kommunalkredit Public Consulting has accumulated a wealth of experience in the fields of energy efficiency & renewable energy, water supply & sanitation, environmental & climate protection, climate finance, design & implementation of Financing Facilities and support schemes, and the international carbon market. Based on an expertise of many years, KPC has gradually expanded consulting services for national and international public authorities as well as for international organizations and financial institutions.

Association "Energy Effiicnt Cities of Ukraine" (EECU) was founded in 2007 as a voluntary association of local authorities with aim to improve the quality of life of communities, ensure their sustainable energy development and protect the climate and environment by changing citizens behavior, implementing effective energymanagement systems, capacity building, finding innovative energy solutions and implementing the best practices in energy efficiency. Nowadays, EECU unites more than 90 Ukrainian municipalities from all regions of Ukraine. Also, EECU is a collective member of two largest European associations of local governments - "Energy Cities" and "Climate Alliance", Covenant Supporter since 2009, and the National Office for European Energy Award in Ukraine since 2018.

Alliance for Energy Efficiency and Renewables of Moldova 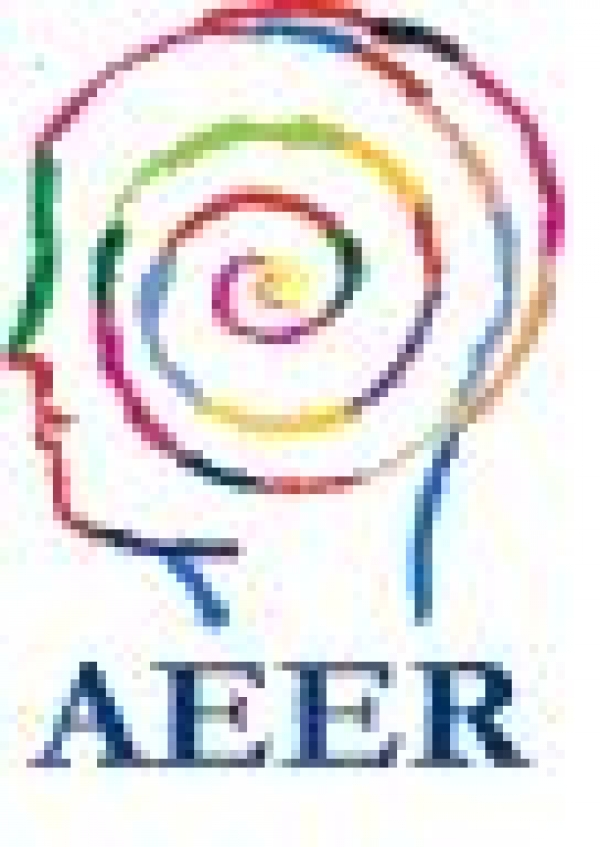 The Alliance for Energy Efficiency and Renewables (AEER) is a lead NGO in the energy sector in the Republic of Moldova. The goal of AEER is to contribute to the promotion and implementation of strategies and policies in the field of energy and environment with focus on providing support to municipal energy planning and management, implementation of joint demo projects, capacity building and public awareness and communication. Since 2012 AEER has served as an official support structure of Covenant of Mayors for Climate and Energy. AEER has a proven record in organizing public awareness campaigns and communication activities with involvement of women and youth and is distinguished for its innovative educational programs aimed at implementation of energy efficiency and environmental conscious curriculum.

Interakcia is a non-governmental, non-commercial organization that creates and improves conditions for the sustainable development of municipalities and regions in the Eastern Partnership region. The organization contributes to the transformation of cities and communities in the areas of sustainable development, climate neutrality and resilience, circular economy, nature based solutions, smart planning and management, effective public administration and improving the well-being of residents. The team has many years of experience in the development and implementation of large-scale projects, including those with funding from various European Union programs and international financial institutions. 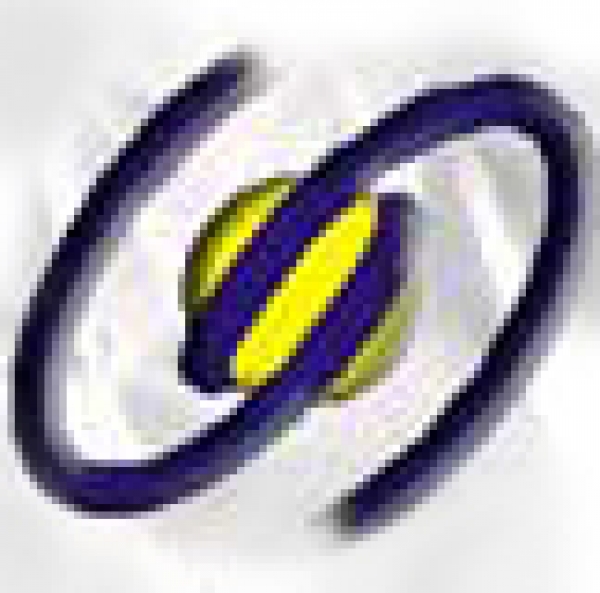 • Increase awareness of civil society and country’s decision makers on environmentally friendly and economically sound ways of energy production and consumption, as well as on RE & EE potential

EECG has become a supporter of the Covenant of Mayors since 2014. In 2016 EECG was registered as an observer in the Green Climate Fund. In 2017 EECG’s project implemented in CoM Tbilisi “Warm Elderly-Energy Efficiency Measures at Tbilisi Boarding House for Elderly” was awarded with the Energy Globe National Award. In 2020 EECG’s project “Biomass Energy and Energy Efficient technologies” was awarded Third Prize for EU Sustainable Energy Award for Easter partnership Countries.

Republican Association of Communities of Armenia (RACA) is a non-governmental organization founded in 1997. RACA unites all 502 communities of Armenia and acts as the official representative of all Armenian municipalities at the Congress of Local and Regional Authorities of the Council of Europe. The association participates in the decision-making process at all levels in Armenia, advocating the interests of local authorities and local self-government. It participates in the elaboration of all legal acts regarding local self-governments and lobbies in the Government and Parliament.

During twenty-five years of its activity, the Association has been acting as a unified and representative voice of its members guided by the principles of its members' autonomy, rights protection, collegiality, and non-partisanship in Armenia and the outside world, with strong institutional solidarity and structures.

The missions of the Association are advocacy of LA’s interests, promotion of implementation of the European Charter on LSG in Armenia, support to development of LSG system, strenghthen local demoscracy nad development of LAs, increase skills and competences of the municipal employees and foster cooperation and best practice exchange among Las in Armenia and abroad. The Association has become a supporter of the Covenant of Mayors since January 2014.

More information on RACA can be found here: www.caa.am 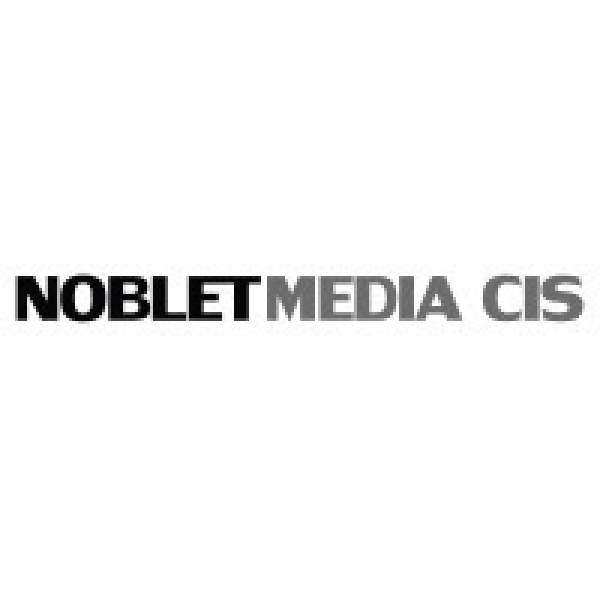 Noblet Media Ltd.is a Public Relations, Communications, and Marketing Company founded in 2004 in Ukraine. Today Noblet Media operates in 6 Eastern Partnership Countries (Ukraine, Georgia, Armenia, Moldova, Azerbaijan, Belarus) and in Kazakhstan, with headquarter in Kyiv. Noblet Media has been an Edelman affiliate since 2008, the world’s largest and top-ranked communications agency, and officially represents Edelman in the 7 countries mentioned above. Agency provides a full range of professional public relations services.