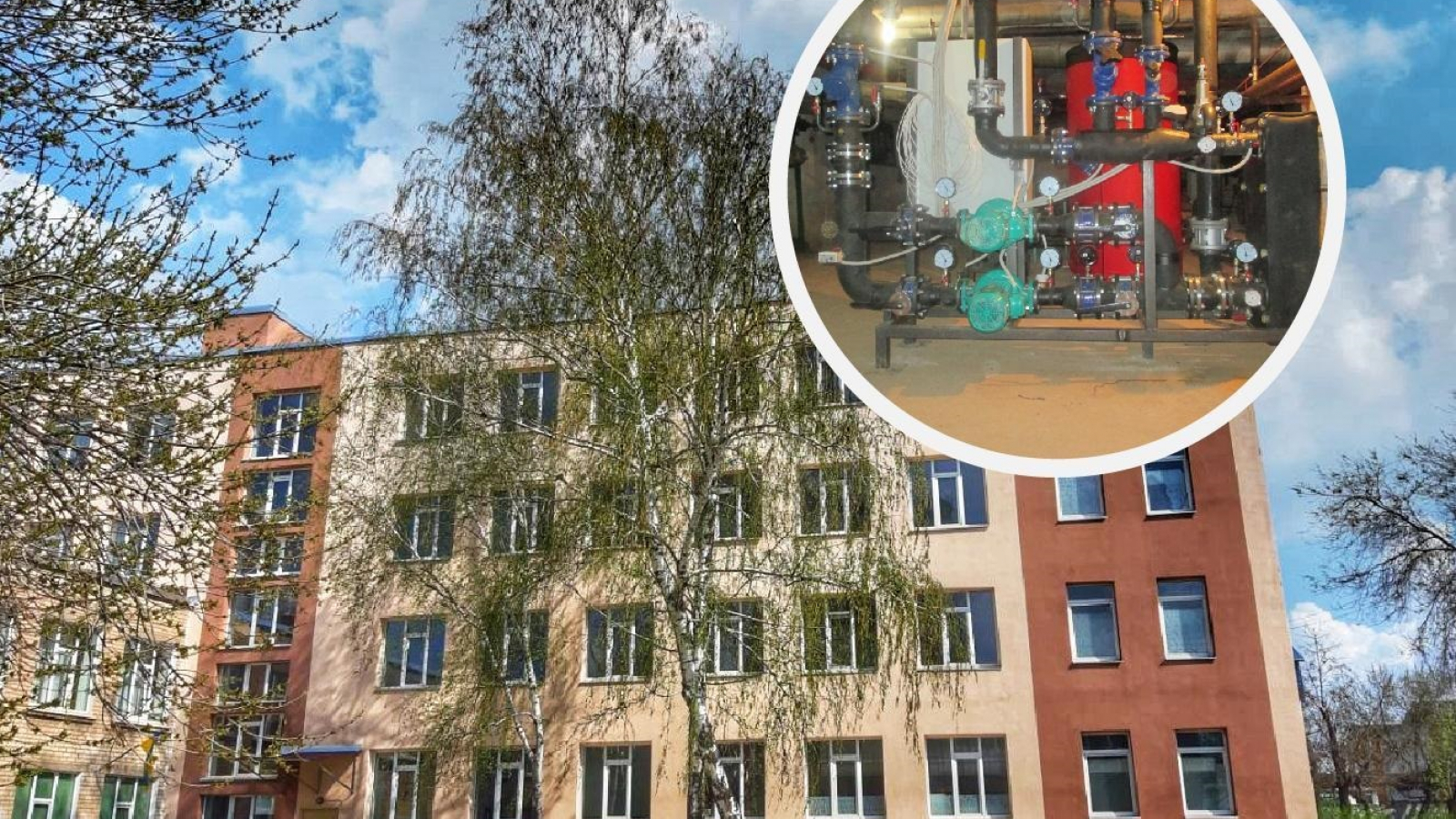 The city of Kryvyi Rih in southern Ukraine will upgrade its municipal district heating system by installing individual heating substations and introducing a modern monitoring and control system in over 300 public buildings, including schools, preschools and hospitals.

This upgrade will be made possible thanks to the Modernization of the heating system in the city Kryvyi Rih project, which is part of the broader Ukraine municipal infrastructure programme. The project is promoted by the Ministry of Communities and Territories Development of Ukraine. It is financed by  the EU’s climate bank, the EIB, with a €31.6 million loan, supplemented by a €6.4 million grant from the Eastern Europe Energy Efficiency and Environment Partnership (E5P).

The new heating system will help the city increase the efficiency of heating distribution and production, reducing CO2 emissions by over 4,000 tonnes per year and saving energy equivalent to over 2,000 cubic metres of natural gas per year.

Stefan Schleuning, Head of Cooperation at the EU Delegation to Ukraine, said: “Modernisation of the district heating system is key to enhance the wellbeing of Ukraine’s citizens, its energy efficiency and security. The EU has a long-standing engagement in this sector. We are happy to support the Kryvyi Rih District heating modernisation project, a large project in one of the most important industrial centres of the country.”